Review: The Girl from Everywhere

You know how growing up, everyone had one or two historical time periods or cultures they were obsessed with? For me, it was the Titanic disaster, Egyptian and Greek mythology... and Pirates. Even to this day, I know way too much about flag symbology and swashbuckler slang, and yes, I have my favorite figures among the pirate population. So, if I read a book review on Goodreads that includes the words "modern-day pirate ship," you can bet that I'm picking it up! Especially if it also involves time travel...

In Heidi Heilig's The Girl from Everywhere, Nix's father is a Navigator: as long as he has a map and his ship, he can sail to any place - or time, for that matter - whether the destination is real, or not. She's grown up for sixteen years on that vessel, traveling through centuries and trading in exotic and impossible treasures, alongside her father's crew... and the mystery of her mother, who died in Honolulu in the 1800s, shortly after she was born. Driven to save the woman he loves, it is her father's greatest ambition to return to 1868; however, if he does, Nix might just blink out of existence entirely. She's traveled through fairy tale lands and encountered fantastical creatures, but the greatest adventure of all, might just be finding her family.

I've been making pretty good time on my Goodreads goal for this year, with my expected summeer bump, but out of everything I've tackled so far, this book has probably summoned the most summer spirit! There's something about the sea, and adventure-type books, that makes me reminisce on reading Treasure Island for the first time, or watching Pirates of the Caribbean in theaters.

I've got to chalk up that sunny summer vibe to the exceptional world-building and involving action that forms the foundation of the entire novel. The story's concept itself is fantastic: ships + time travel + fantasy worlds = a pretty winning combination in my book, and in this one. It's a dizzying combination of elements that might be hard to tackle on their own, but are fairly well-meshed within the context of Nix's narrative.

Unfortunately, as a result, it becomes a little unevenly paced... especially in the second half of the novel, when the stakes are raised and the dates and locations become more convoluted, as the action overwhelms the execution. Of course, it has a lot to do with the fact that a comprehensive time-traveling system is always a little difficult to explain fully, so it's understandable that it got a little muddled.

Where the story truly shines, however, isn't the action or the suspense, but the historical setting and accuracy to detail, which keep the novel interesting, complex and dynamic. Integration of elements of Hawaiian and Chinese histories amplify the believability of an unbelievable concept, while a set of diverse main characters emphasizes even more cultural presence from further destinations and populations across the world.

However, at the end of the day, it's Young Adult, and there's going to have to be some points deducted for involving a love triangle (I know; all that imagination in creating a time traveling pirate ship, and you can't even let your heroine breathe without two guys tripping over themselves). At the same time, I've got to add points for a different kind of relationship you don't typically see done well in the genre, through Nix's interactions with her father: Nix's struggle to understand a significantly flawed parental figure results in differences that are actually worked on, rather than avoided, and that makes up a little for the uninspired romances.


Final Verdict: Cool and complex plot and characters sometimes ran a little ahead of themselves, to the detriment of pacing and understanding; however, the concept was too fun to pass up. I'm really glad I read this during the summer, so make sure to fit it into your TBR before September starts up!
Posted by Savannah @ Playing in the Pages at 8:30 AM

Email ThisBlogThis!Share to TwitterShare to FacebookShare to Pinterest
Labels: 2016, Adventure, Summer, YA 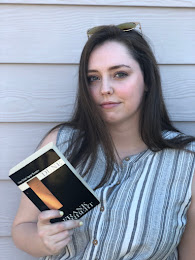 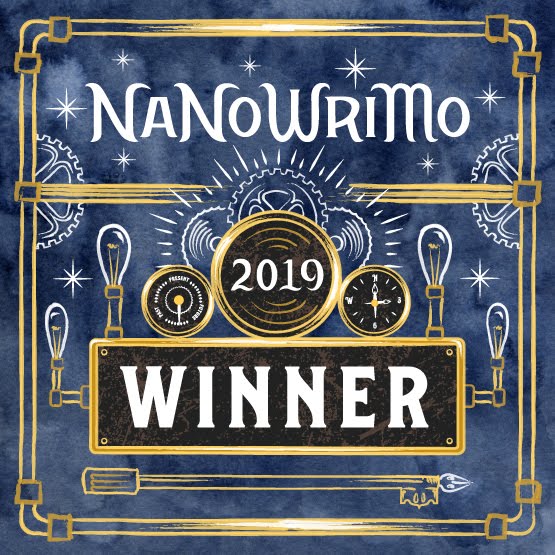